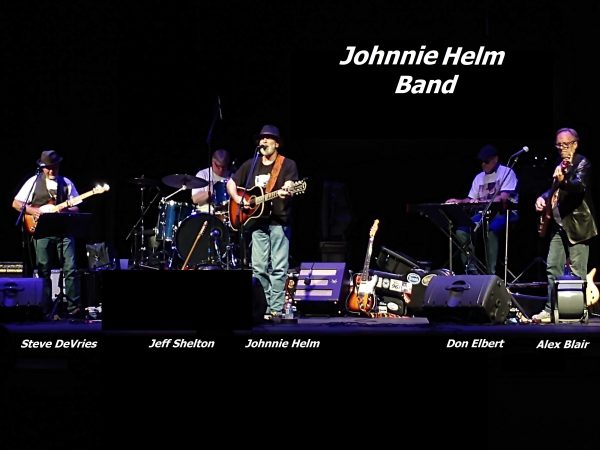 The Johnnie Helm Band is a 5-piece musical band based in East Texas. The band was formed in 2014 by singer/songwriter Johnnie Helm of Jacksonville, Texas. They perform Americana music with most of the songs being originals written by Johnnie. A few “hit” cover songs are always included in their performances to give the audience some familiar music.

Johnnie is “at-the-helm” playing guitars and singing lead vocal. The groove of the rhythm section is provided by drummer Jeff Shelton from Lindale and bassist Alex Blair from Tyler. These two musicians played on Johnnie’s last two recordings, much of which was recorded at Alex’s WindWord studio. Rounding out the JHB rhythm section is multi-instrumentalist Steve DeVries from Jacksonville and keyboardist Don Elbert from Tyler. Don joined the band in 2020.

If you’re ready to hear some “positive vibes,” be sure to catch the Johnnie Helm Band at a live show. Check Us Out:

Johnnie Helm & 3-Tone Sunburst is a 4-piece band from East Texas. Formed in 2014 by singer/songwriter Johnnie Helm of Jacksonville, the band performs Americana music. Most of the songs are originals written by Johnnie, but a few cover songs are always included in their performances.
With Johnnie “at the helm,” the band is completed by a backing trio of outstanding musicians; their name, “3-Tone Sunburst,” is derived from the popular tri-colored finish used on many stringed instruments. Johnnie plays guitar and sings lead vocal. The rhythm section of the band is the same pair of musicians used on “Tributes,” Johnnie’s most recent CD, released in July of 2014. On bass guitar is Alex Blair of Tyler. Alex is the owner of WindWord Studio where the project was recorded with him as engineer and producer. Assisting with the rhythm grooves is drummer Jeff Shelton of Lindale. Rounding out the band is multi-instrumentalist Steve DeVries of J’ville and originally from Lufkin. Steve and Alex also provide some harmony vocals in the live shows.
If you’re ready to hear some “positive vibes,” be sure and catch this band at a gig. 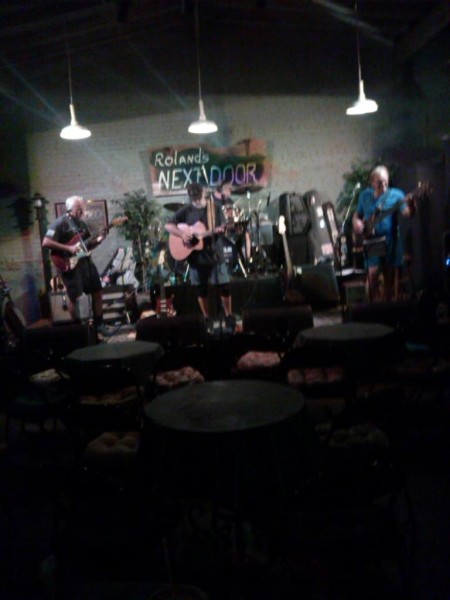 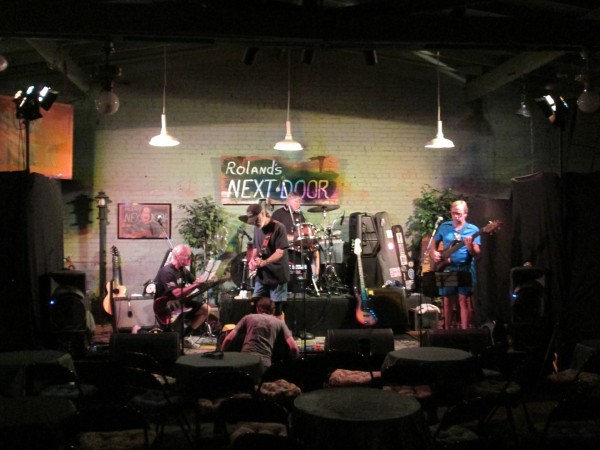 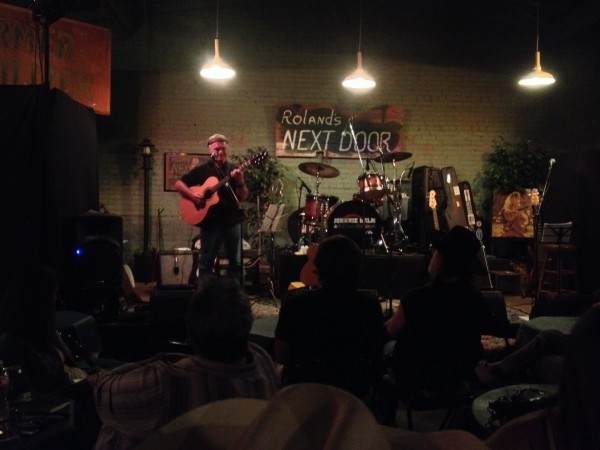 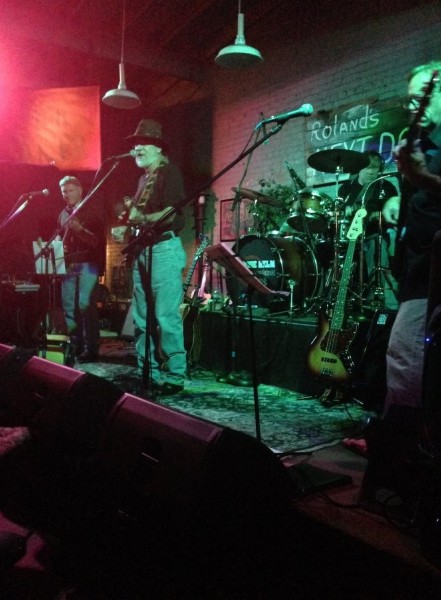 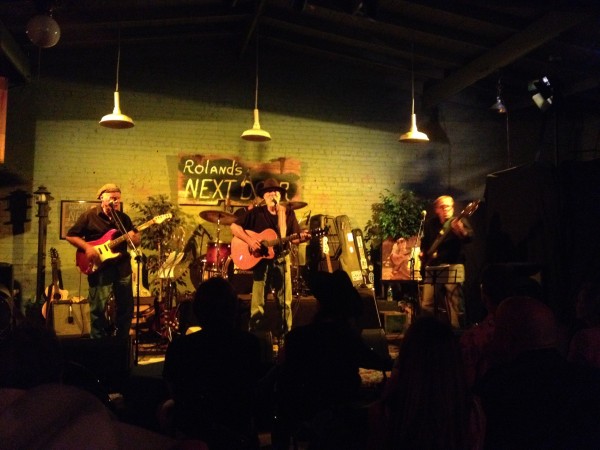 You can listen to song clips at MyTexasMusic where my CD is available for purchase online…I’m listed under “What’s New.”

Thanks for your support!!
J’ville Johnnie

RETURN TO TOP OF PAGE